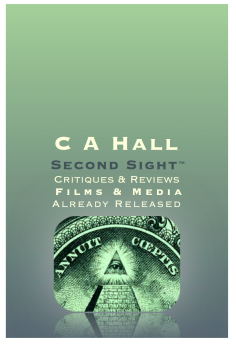 I’ve decided to watch all of OZU’s films. So started with his masterpiece “The end of summer”.

Three generations of a family and their friends, go about their ordinary lives in the most simple unassuming way, and yet there is major drama.

The patriarch of the family worries everyone. He’s not paying attention to a once thriving business and instead is walking away secretly in the afternoons, to visit his “geisha” who is a girl no longer, but a middle-aged woman with a teenage daughter herself.  The older couple sit. Drink tea. Talk old times.

His three daughters worry about him. Then have him followed and he’s found out. He is scolded, cajoled, almost dies, and then they reconsider their silliness. Meanwhile, they too have their own secrets.

One daughter wants to marry, but not the most likely of suitors. Another wants to be alone as a widow, and has no regrets. In the end, everyone does what they want, but not what is considered the most socially advantageous. How courageous these small acts.

The scene where the two sisters share their secret but differing paths is like a beautiful haiku. They kneel elegantly. Look out over a lake. Its’ like a tea ceremony, all truth, beauty, simplicity.

Sometimes when you visit Japan you realize how beautifully mannered this culture is. In one of my first visits, when descending an escalator in a department store, I found a greeter thanking me for reaching the next floor safely.

Ozu’s films are like that. Thank you for reaching down into the heart of summer. Tread delicately. Yes, there is aging and dying here. But there is also beauty and truth. Let us be grateful and graceful.